Thanks to me giving a game all my efforts for the past two years, it feels like a bunch of things have started to change, I'm really glad.

From a stylish Squid Roll to my crap aim.

I wanna get good at games so bad.

Thank you for coming to the adult socializing stream! I've awakened to the fun of Splatoon...

Currently eating too much sushi. 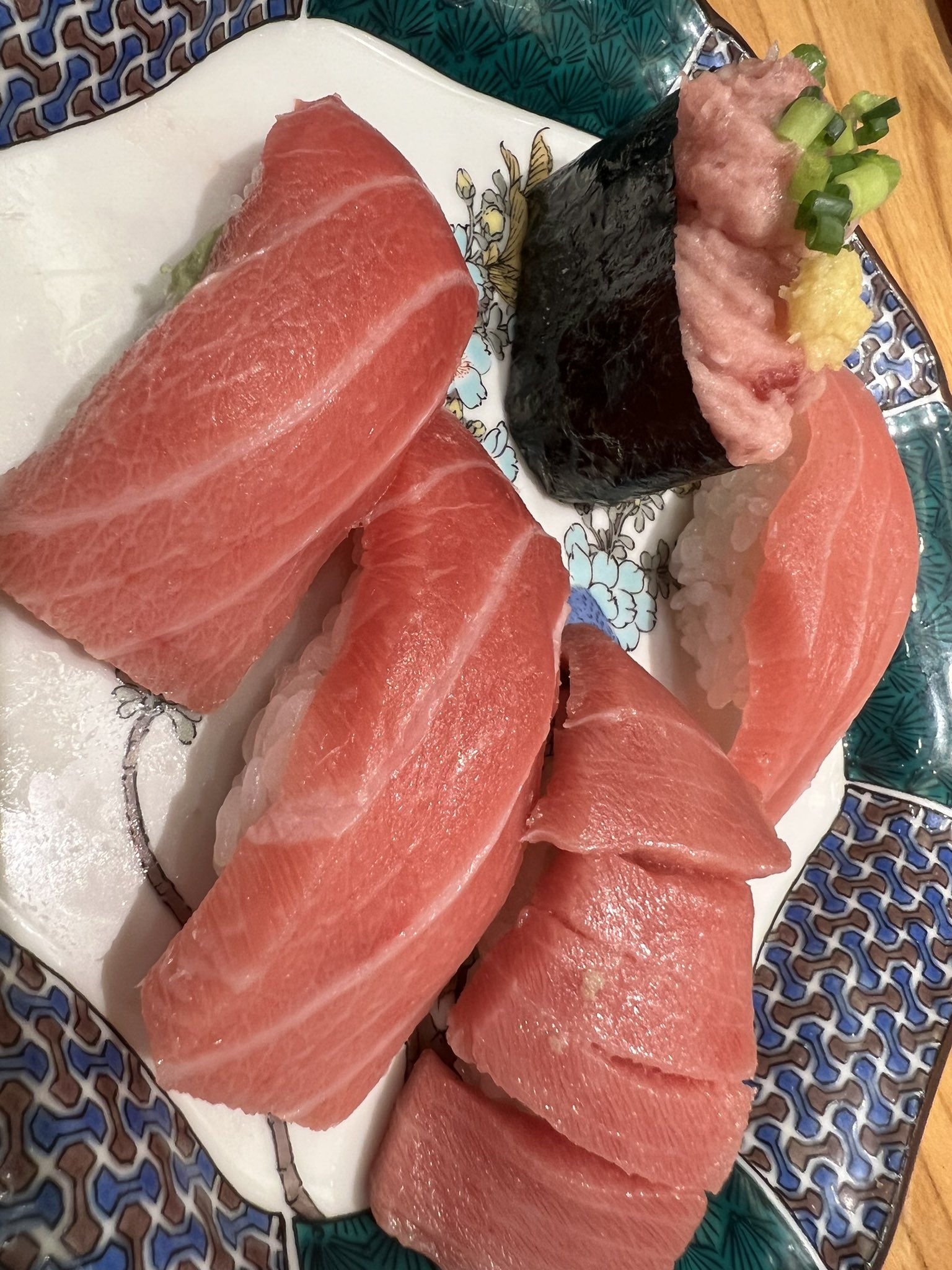 Splatoon: "Gotta feel sorry for you after 10 losses in a row, so let's match you with someone you can beat..." 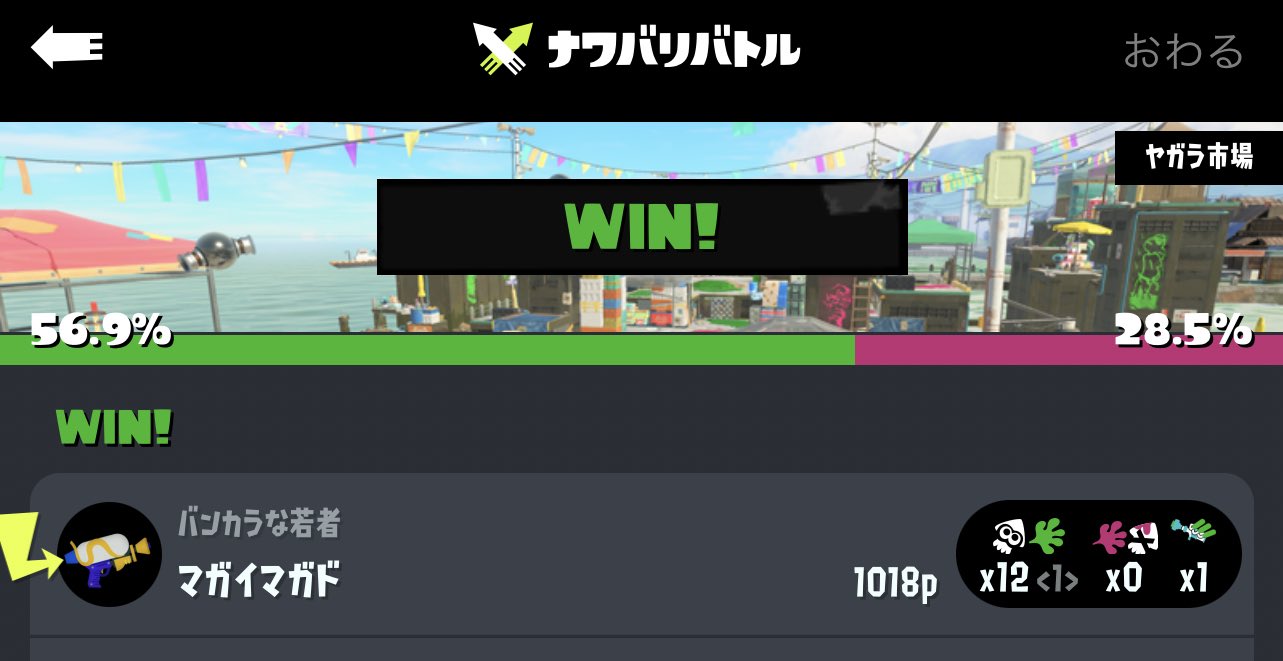 I'm so good at Splatoon. 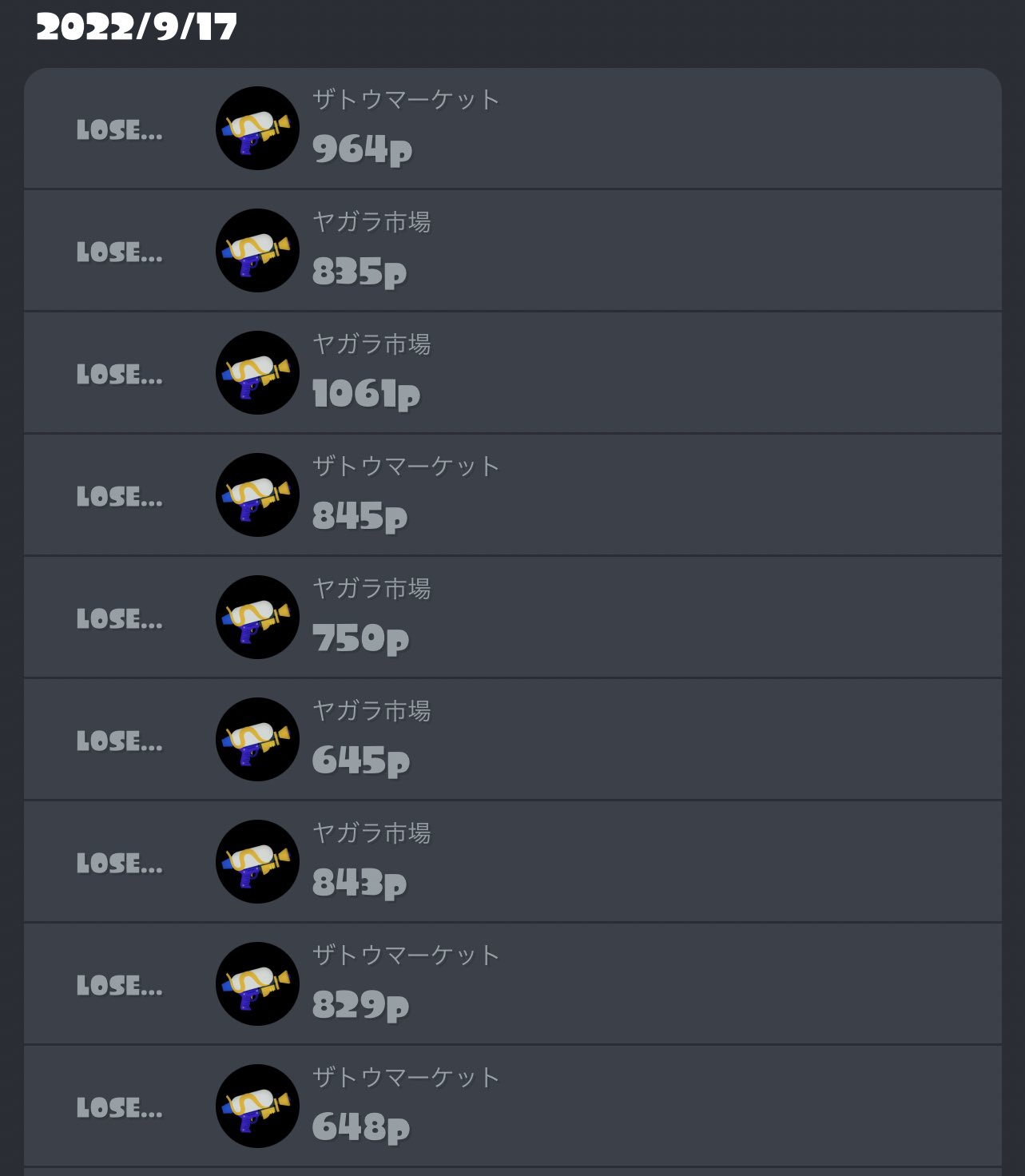 I totally get seriously not knowing why you were invited here.

RT @Carino_yuy_sub [one of the other people invited for the stream] I seriously don't know why I was invited here, but I'll enjoy myself!

:clock: Tonight around 10 PM:
I'm a beginner who doesn't know a single thing and I'm trembling with fear, but I'll do my best!!!!
[Splatoon 3] Splatoon Beginner Invited to a 9-Person Collab #TesrosetTransmission 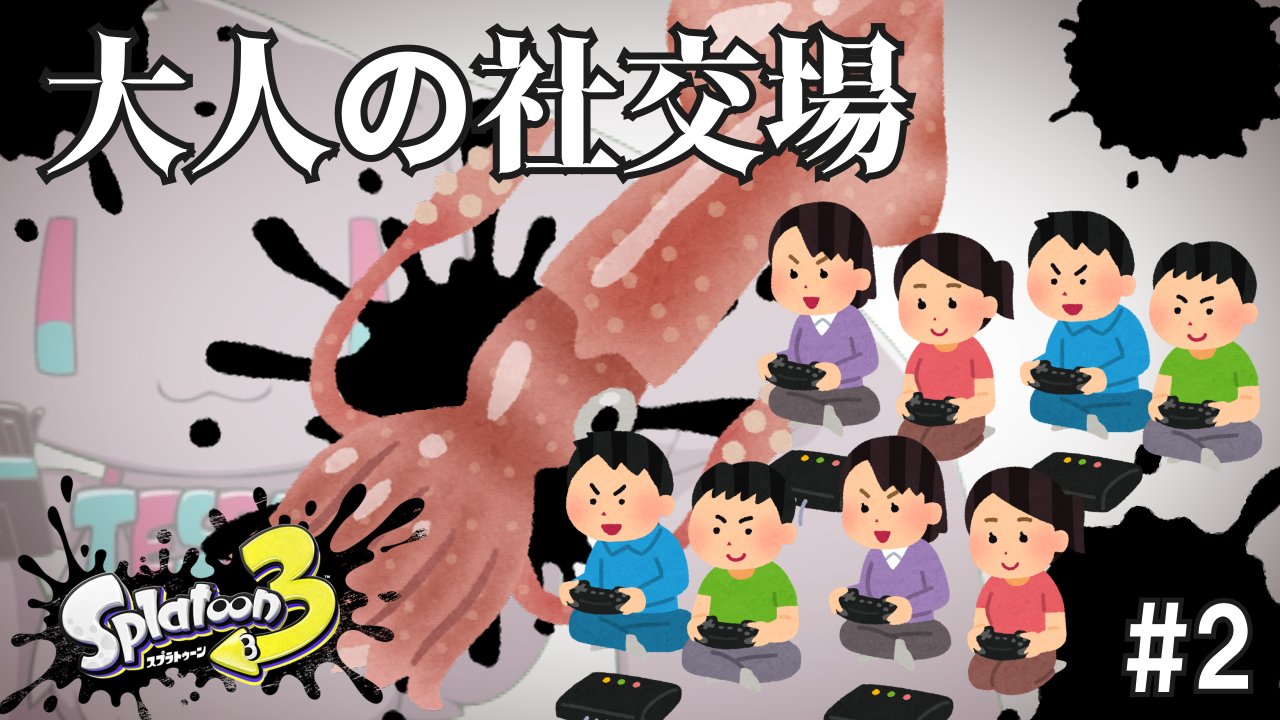 [Retweeting announcement with list of guests] Today, I was invited by Sorako-san for a Splatoon collab stream! Please do come watch. :clap: #TesrosetTransmission

I have a stream tonight, so I'll sing while it's still daytime.

September's already half over... I can't keep up with time at all.

Turns out they implemented a tapioca emoji at some point. :boba tea:

RT @nemoto_nagi [Re: Tapioca New Year] I couldn't stop playing it on repeat so I bought tapioca.