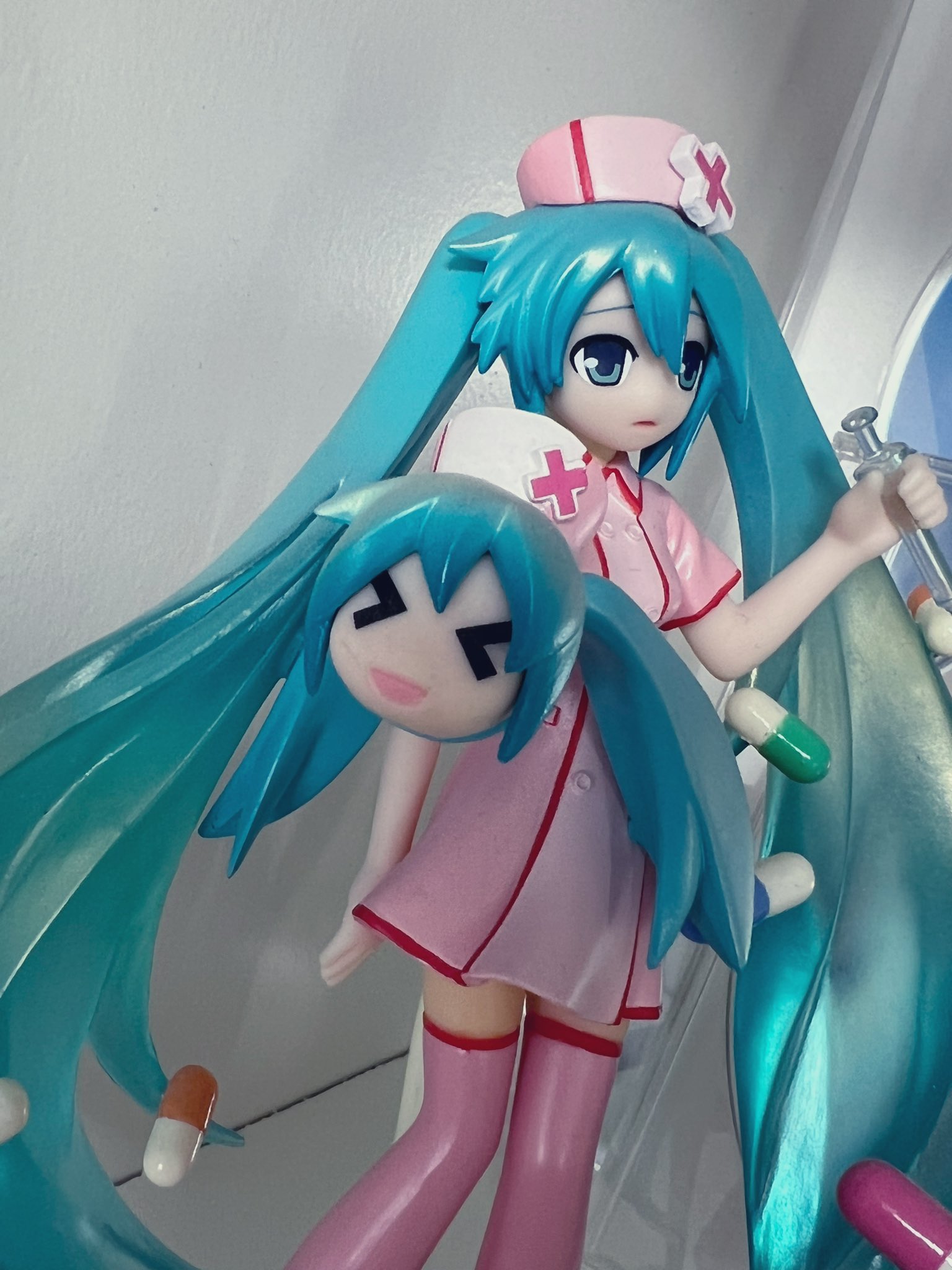 Just being able to hunt Afflicted monsters is pretty amazing, so you should have confidence.

I'm removing my Scouter and viewing songs at random.

Though without a view count, I wonder if you'd lose listeners outright, having nothing to grab onto so they aren't sure where to even start... But I also think it's a fact that that "place to grab onto" creates disparity.

RT @grief_art @fuwacina This is just my opinion, but:
- Knowing the view count before you open it
- For some reason being able to specify a thumbnail on submission
- Using loopholes in the rules
As I see it, things like these are somewhat undermining the concept of the Colorless Nameless Fest.
It's true, just being able to see the view count makes for a powerful bias, so if that were hidden too, I think they'd go up more evenly... It's really a very interesting experiment, so it'd be interesting to see it improved upon in the future.

If you're convinced you don't have skill because your works aren't appreciated, you should stop thinking like that right now.

It's wild how in the Colorless Nameless Fest, there's super-high-quality songs that hardly have any views buried all around, so you can't depend on view count at all. I super understand how Vegeta felt telling Nappa to take off his Scouter.

Extremely glad to find songs I like a lot from people mentioning ones they think are mine.

Maybe it's the Tigrex Longsword Ichiro series, which used a vocal synth.

RT @crab_kanikani At this point, I'm ready for anything. Whether OSTER-san wrote a song on the cutting edge of trends or used Kafu-chan or did poetry reading or it's only 6 seconds long, I won't be surprised...

Myself, I also learn my favorite strings or bass and sometimes sing them at karaoke.

People call copying a song by ear a special skill, but you guys can learn your favorite songs and sing them at karaoke, so you can totally copy by ear.