In truth, maybe I didn't post anything at all. (not that one)

Maybe it got views like normal and is on the rankings, or maybe it didn't get any attention and no one's listening to it.

For Colorless Nameless Fest, I have to not even say anything about whether I've observed anyone who got it right until the answers are revealed, but it's fun.

Though I'm grateful, since being told something sounds like one of my songs means I have a brand.

How fun (how fun)

I'm having fun with the arbitrary rule that if even a single comment points it out, I lose. Like a tower defense game where you die in one hit.

But really, finding one person's song out of 3000 songs is pretty impossible, huh.

Feels like I'm being so mean-spirited that Colorless Nameless Fest is going to make my fans hate me.

Enjoying listening to songs people are saying sounds like one of mine and going "Sure sounds like mine, huh! Sure isn't, though!"

In OSTER project Werewolf, all the roles are Hunter.

Here's a hint: It has between 1 and 1 billion views, it uses a vocal synth, it's uploaded to NicoNico Douga, and it has the lyrics in black text on a white background. Best of luck.

It's super fun seeing opinions on my song... This is a good event.

When I lined up the curry, my cat kept getting up there and made taking a picture hard. 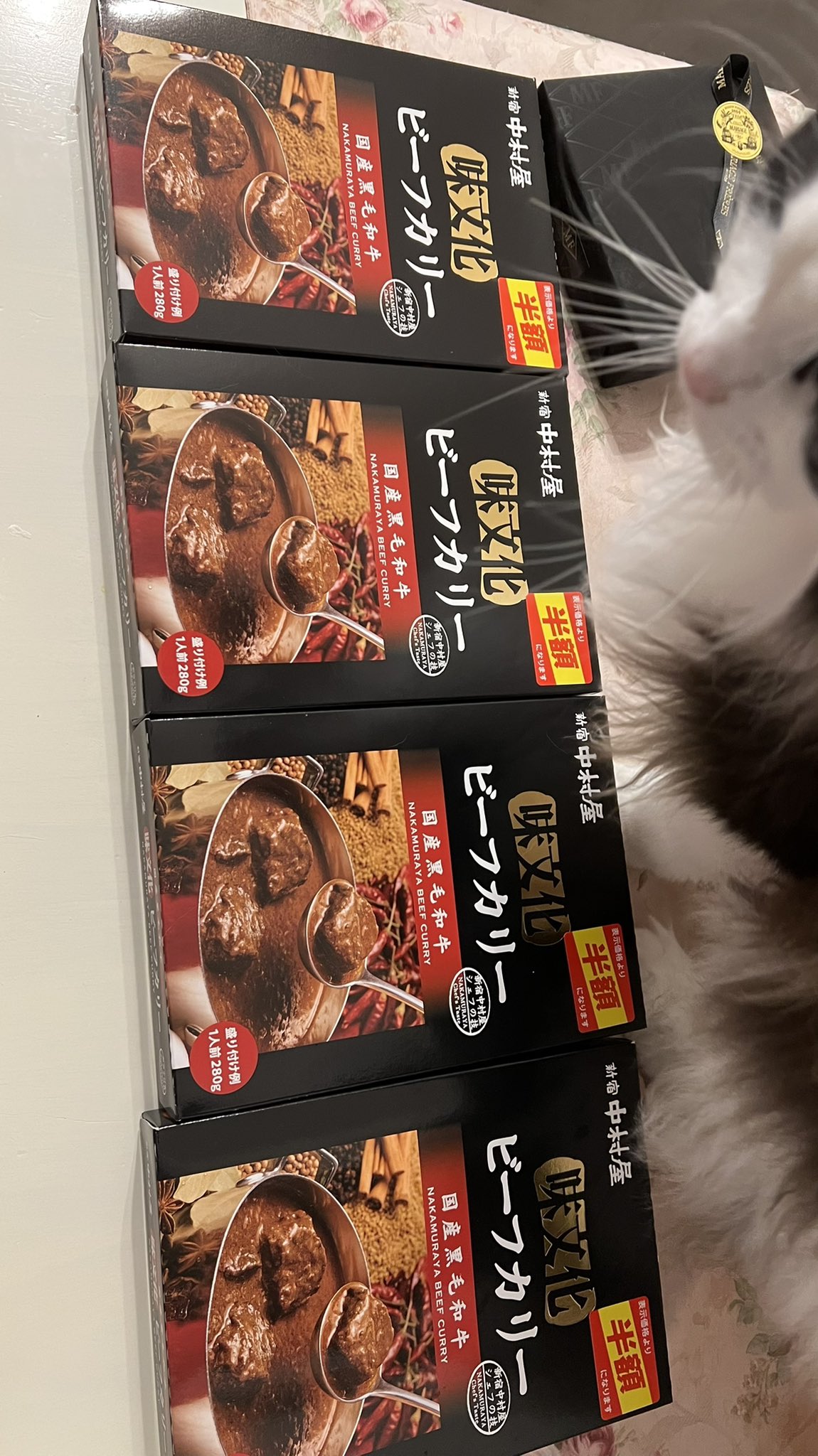 This event will end with no one arriving at my song, I'm certain of it.

[Re: Colorless Nameless Fest] It's begun! My regards. :folded hands:

I'll continue to do my best to subvert your expectations.

I'm a contrarian creator, so I look forward to subverting listeners' expectations in both Final Fantasy remixes and the Colorless Nameless Fest.

[Retweets tweet about interviewers bringing up Monster Hunter] There was also this yesterday. (report)

Front-runner in the "when they're up at 7 AM, you'd probably assume they stayed up all night" character ranking.