I just want to be kicked by an alpaca nurse, and have no ulterior motives.

I thought that Shirakawa-san was sexy. (well-considered impression)

Absentminded after watching Odd Taxi to the end.

Sure doesn't seem like a song made by somebody eating stew and drinking beer at 1 AM.

If I won the lottery, the first thing I'd do is grab a stack of bills and record live.

After hearing my songs played by an orchestra once, there's nothing any human can do. That beautiful sound is like a beast gripping my heart.

After sequencing an orchestral arrangement and getting to "Sounds good! Sounds good!", I'm now cursed with an extravagant desire to hear the Tokyo Philharmonic play it...

I haven't been making proper clip videos of streams lately... Everyone can go ahead and make them too if you want...

RT @sasakure__UK OSTER-san and I have both watched Miku-chan grow for over a decade since her birthday, which is amazing if you stop to think about it...
Feels like we're her mother and father at this point.

RT @kai26w Roset-chan arriving at a cosmic truth: "No matter how tired I get, if I work, it'll be finished someday..." 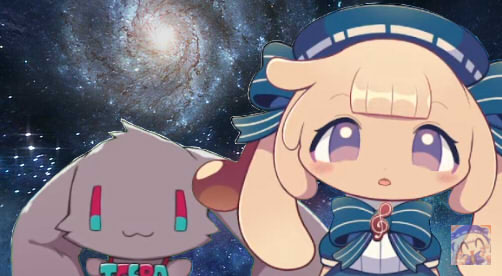 I was tired from the moment I started and forgot to plug the merch. (despair)

Thanks for stream! Couldn't finish the song! Regret...

Followers... Can you hear me...? There are four more days to buy merch from my collab with Village Vanguard...