80% of what I say is jokes, so don't take it seriously, but "please buy my merch" is serious, I'm really thinking I want you to buy my merch. (reality)

A normal person would go "I'm feeling a little hazy, I'll go for a run outside." Me, I grab my greatsword and speedrun Valstrax.

If it has sugar content, you can make alcohol with it, so you can indeed use things other than plants. Understood. I'm going to go become alcohol.

This hazy feeling I get after watching something is hard to handle alone, but I have nowhere to let it out either, so let's look up alcohol made from things other than plants.

Let's drink alcohol and get healthy!!!!

Liquor is also made with plants like potatoes and barley, so it's salad, and beer is made from malt, so it's widely known to be salad.

I downed a whole glass of wine today, but wine is made from grapes, and grapes are plants, so wine is effectively salad, and thus healthy for you.

Odd Taxi's conversations are so smart there are times I don't get the actual meaning, so I wanna catch up mentally.

Today I drove a lot, basked in the greatest of music, had Italian drinks, and took in hell, so it was a fulfilling day.

The kind of anime you watch while taking mental damage.

Stop with this high-definition hell... (yet I watch)

I feel like I can't possibly broadcast it enough, so I'll say it again and again. I've been working as a Vtuber for the past year, streaming composition and games and singing, and you can buy merch for said Vtuber from Village Vanguard this week only, so please consider it. Please consider it. Details in my pinned twe

RT @ZESPMAC [Replying to previous tweet] Miss OSTER-san for some reason isn't assumed to be a woman despite being this cute.

I often hear "OSTER-san was a woman?" from my followers, but maybe they believe I'm just using a picture of an unknown woman for my header.

I've still only played 600 hours of the latest entry, so I'm in the clear.

Sasakure-san: "OSTER-san, you play Monster Hunter a whole bunch, huh."
Me: "No kidding."

Finally getting to meet people, but not getting to eat together and having to split up, just multiplies my loneliness... Wanna crudely mingle...

I dunno how many times meeting Miku-san has saved my life...

Miku-chan events are more and more becoming a place to reunite with old friends. 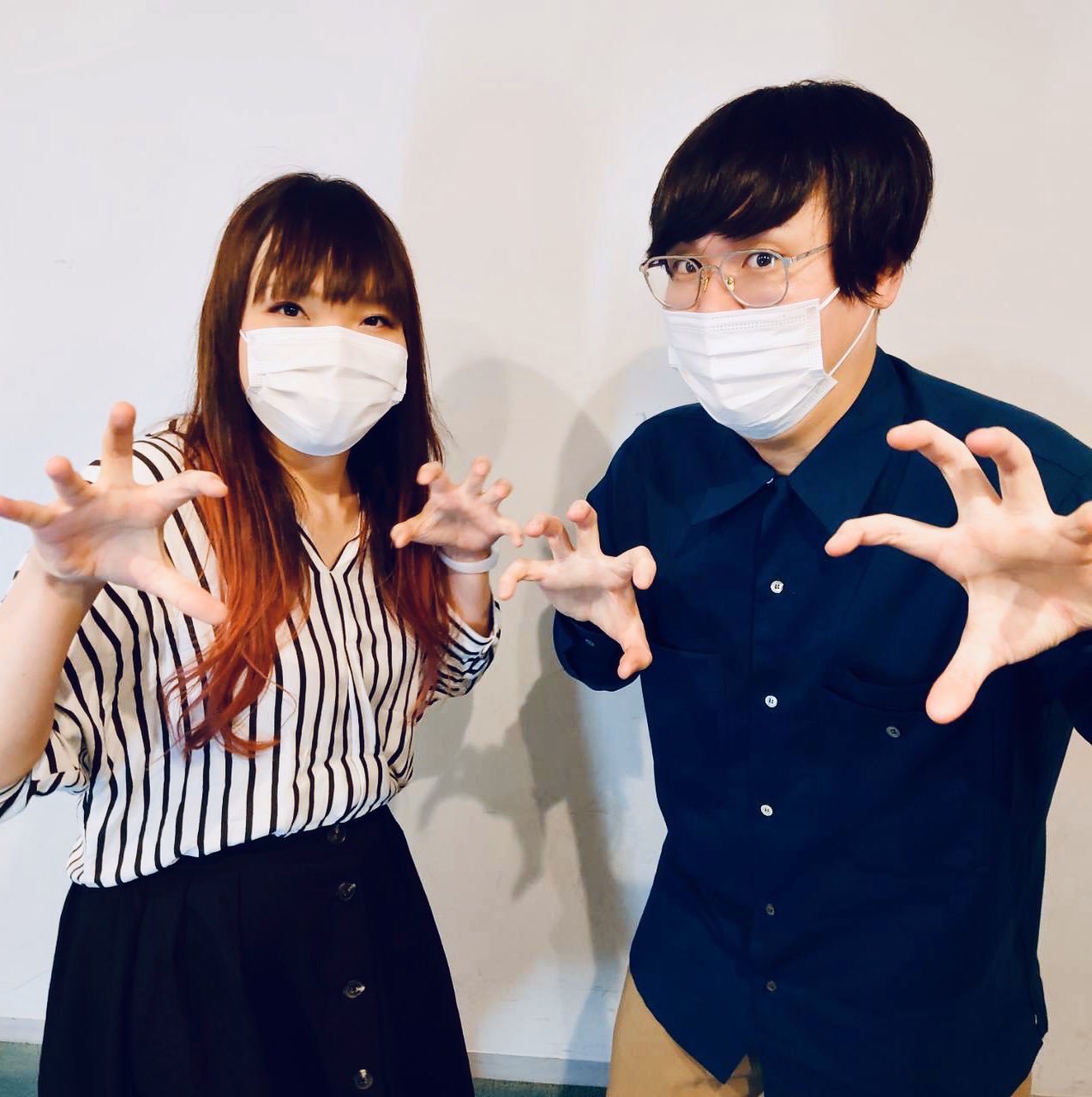 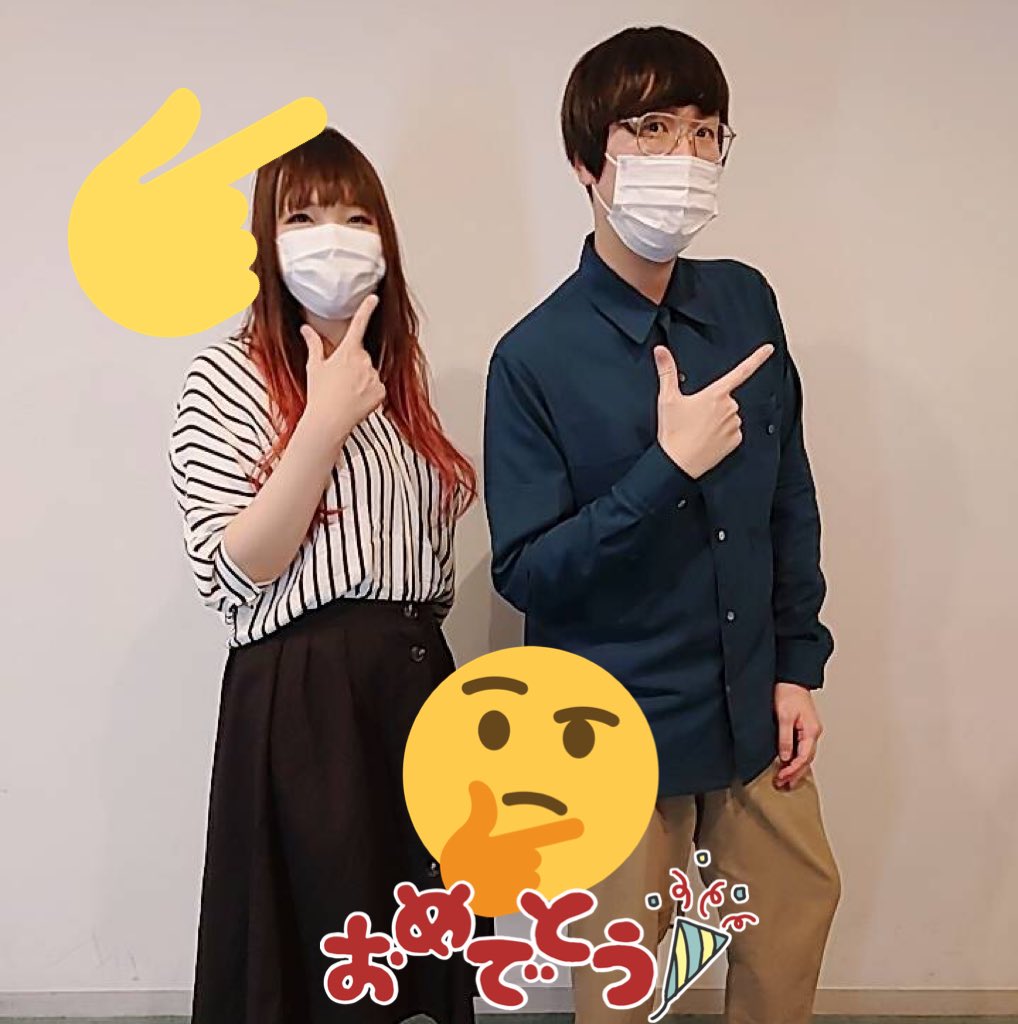 It's been too long since I basked in a live orchestra, it's the best...

'Dogs are the ultimate food.

Filling up on 'dogs. 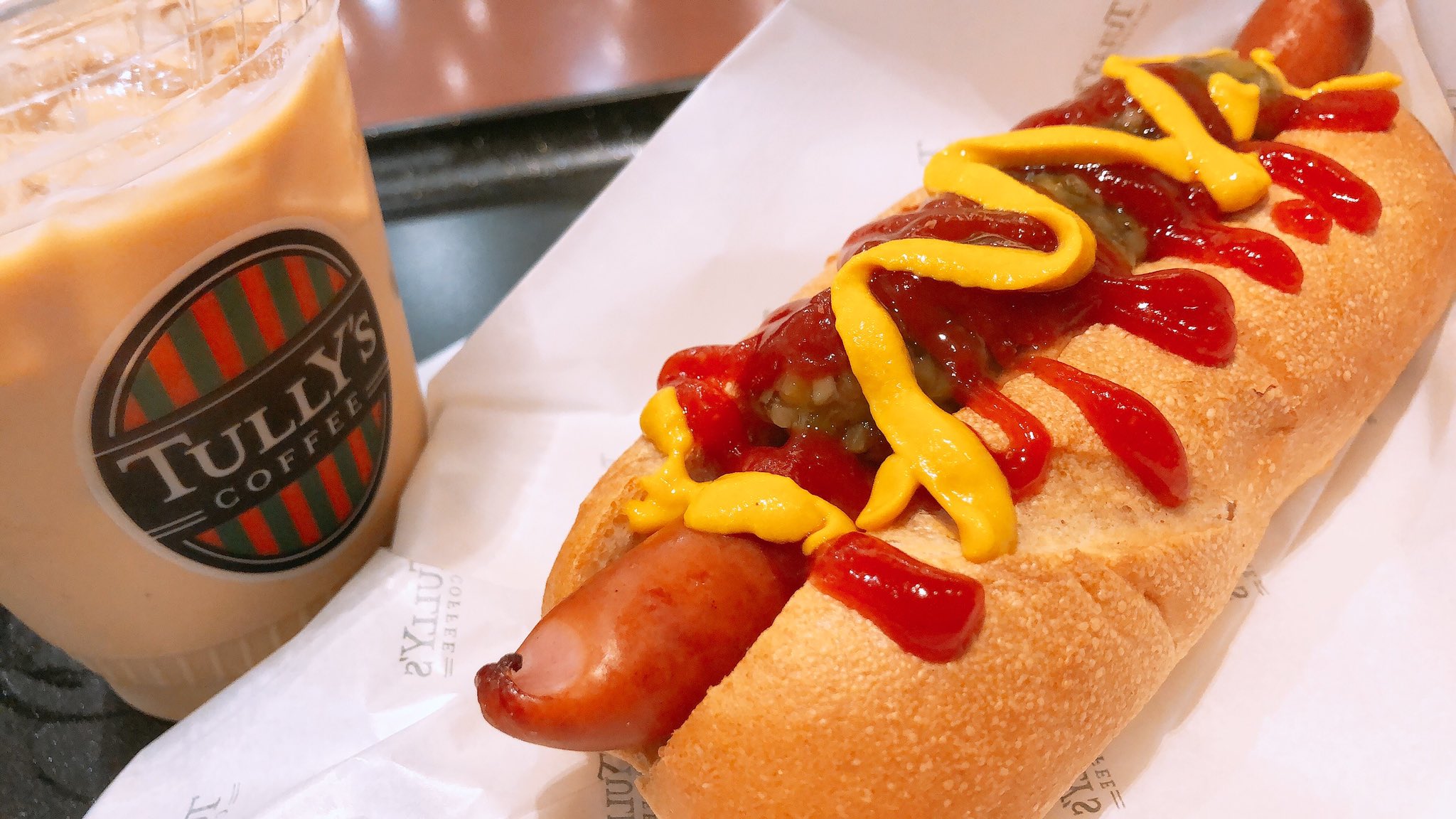 Laughing at the sparkle in the youkai Tesroset-Onna's eyes.

As proven by today's experiment, the Tesroset tote bag can be hung around your neck!!!!!!!

Satisfied with my mysterious photo shoot, so I'm headed out. :car: 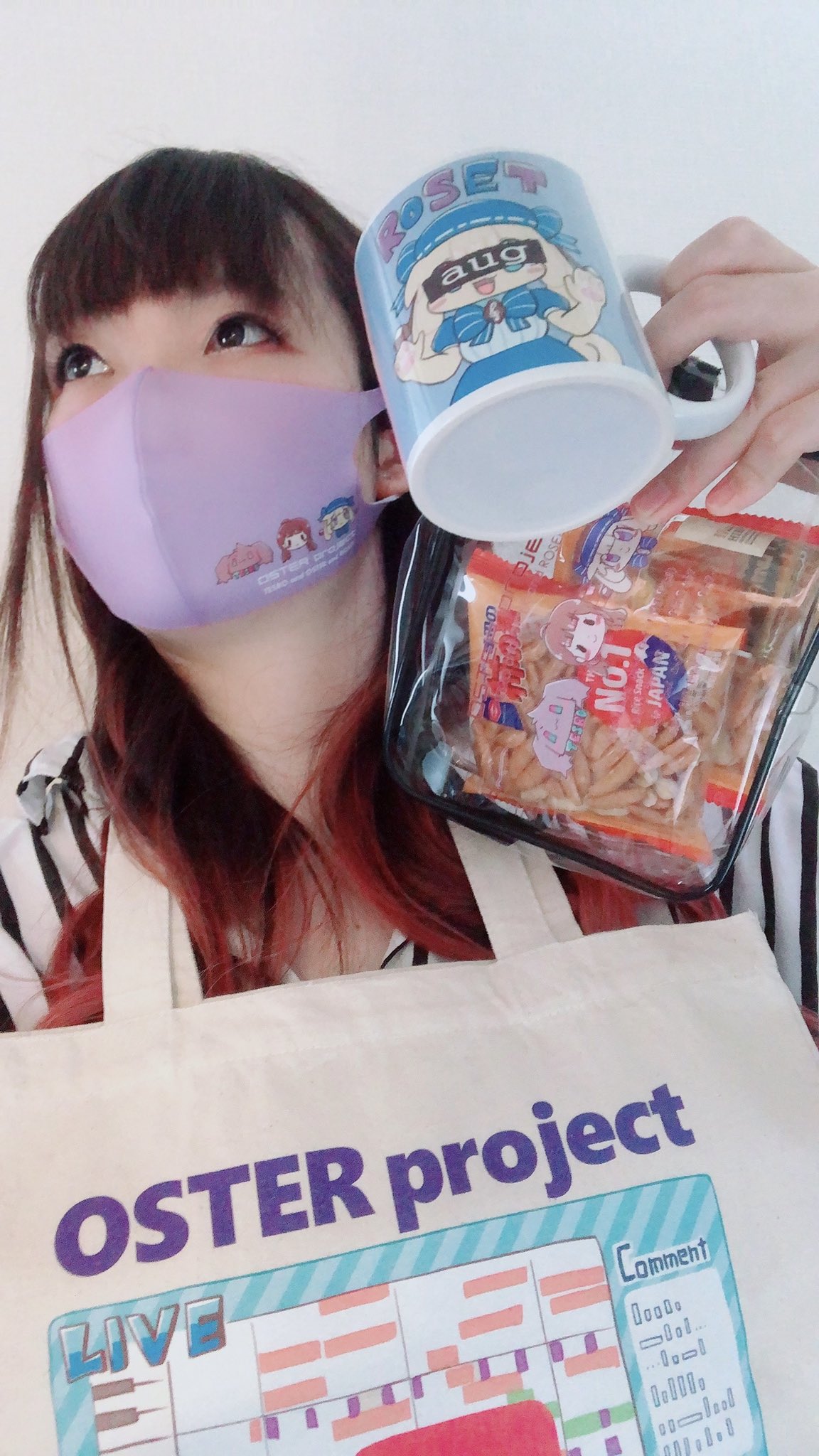 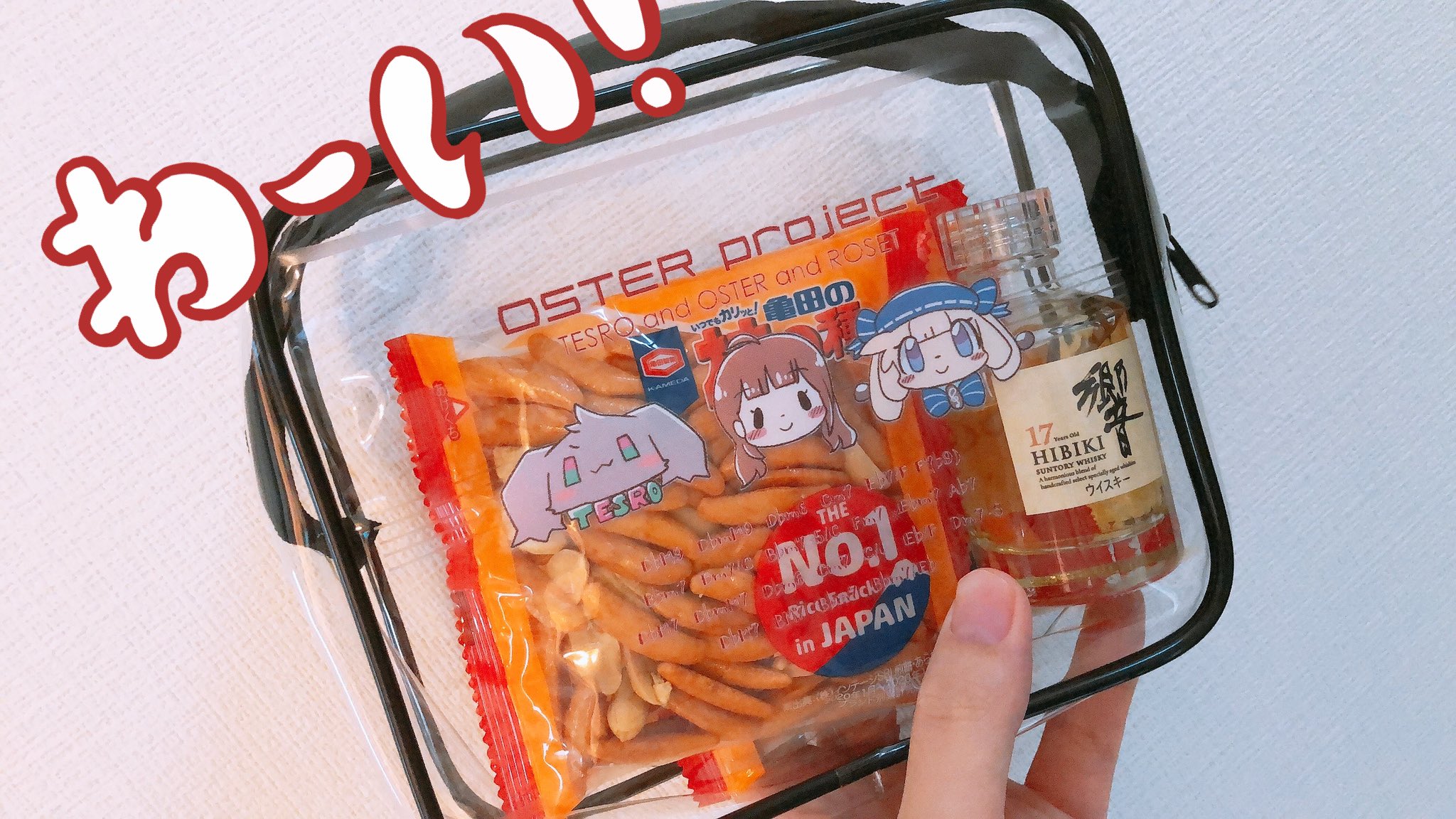 I'm a Vtuber who doesn't want to be forgotten, so I do dumb stuff to draw people's attention.

Man of the hour;
Once the hour has passed,
Just a normal man

Got asked if Village Vanguard has a design of Tesroset being slain by Almudron, LOL

Having the desire to get way into and master a game at this age makes me super happy, so I'm grateful to Monster Hunter.

I'm confident I'd still take deaths even after hunting 1000 Magnas.

I was on a call with AAAA-san and said I'd hunted around 250 Magnas, but I checked my hunting notebook and it was 400.