All I want for Christmas is boob

Somebody help me VS This is a story you started

Basically my only thoughts on VocaDuo submissions are "this sorta became something really amazing," but having assembled such incredible talent, I feel like I'm gonna die from the pressure of "now don't you dare make something half-assed"...

Man, I know I'm the one who opened submissions, but all your submissions are so wild it's wild.

Laughing at what a good song this is no matter how many times I listen to it.
Dramatic Noel / Urashimasakatasen

Those people're all imaginary roots.

You wanna make a video too, right? Videos, they're fun to make, see? How 'bout you make a video??

Everyone just sing my songs together, please...

Everyone's so good at singing LOL

It's easier to manage if you send one of your own works in your reply. Thanks in advance.

I especially want to take this opportunity to get connected with people who can make videos. Making videos is such an ordeal...

Nice to meet you.
I'm taking submissions from any singers, video makers, and if possible, guitarists/bassists who want to make a song with me.
If you want to participate, please reply to this tweet.
I'll speak to those who catch my attention. #VocaDuo2023 #VocaDuoWanted
["Occupation Card
Name: OSTER project
Occupations: Vocaloid Producer, Mixer
Additional Comments: I can more or less make any type of song, so I'm thinking I'll come up with something that matches the singer's style.
Won't you make a song with me? This is a remote position!"]

I'm a gamer who's good at composition, you see.

Apologies to those celebrating like "OSTER project, that brings me back! What a delight for old otaku!", but I'm in active service, and I've uploaded a video of beating Furious Rajang in three minutes. My regards.

I haven't done work for many male artists, so I'm super glad... It's a perfectly refreshing song for Christmas, so go listen to it lots.

I have an announcement very soon, so please get your panties off.

Uh, got something mixed in there. 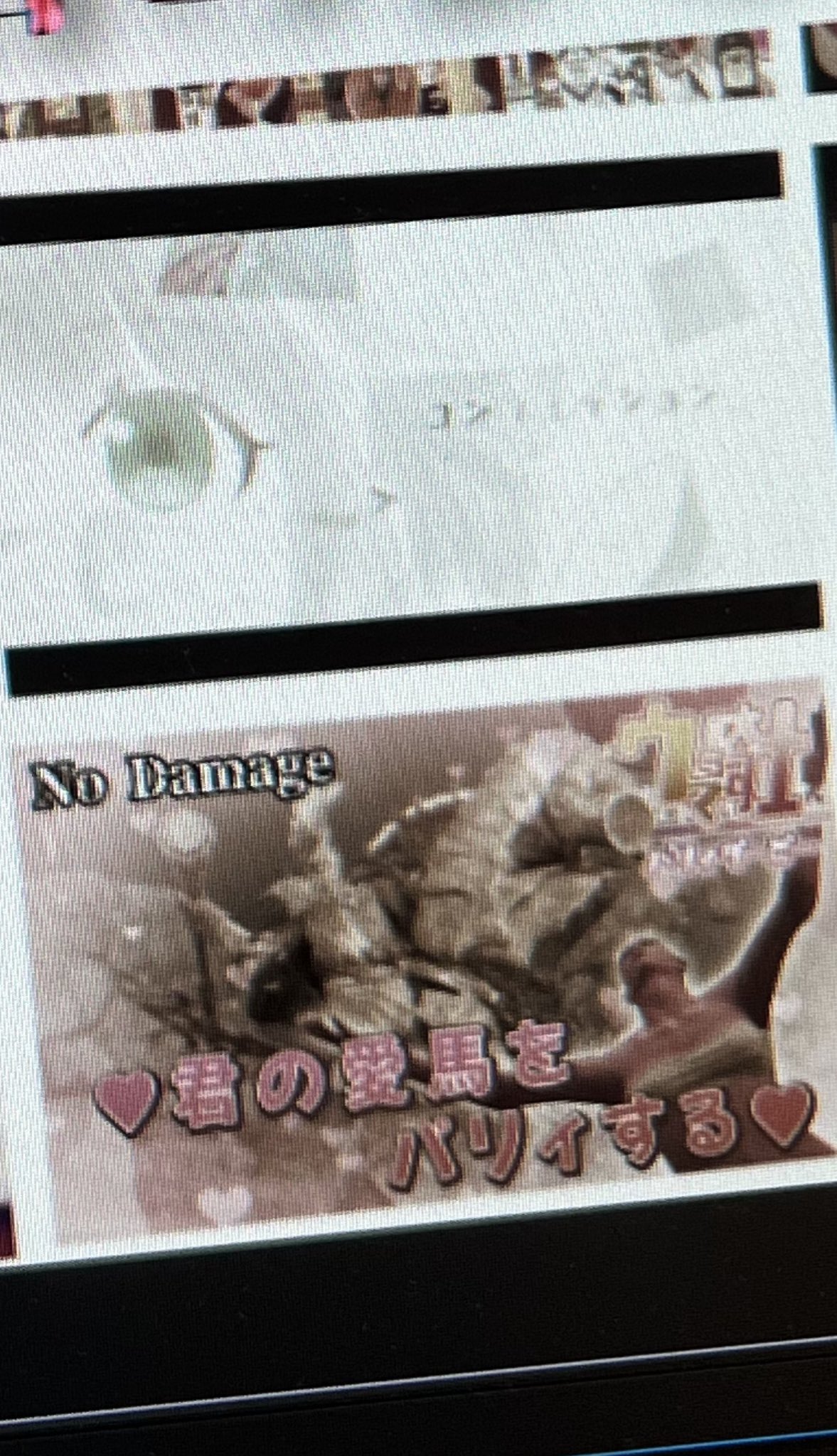 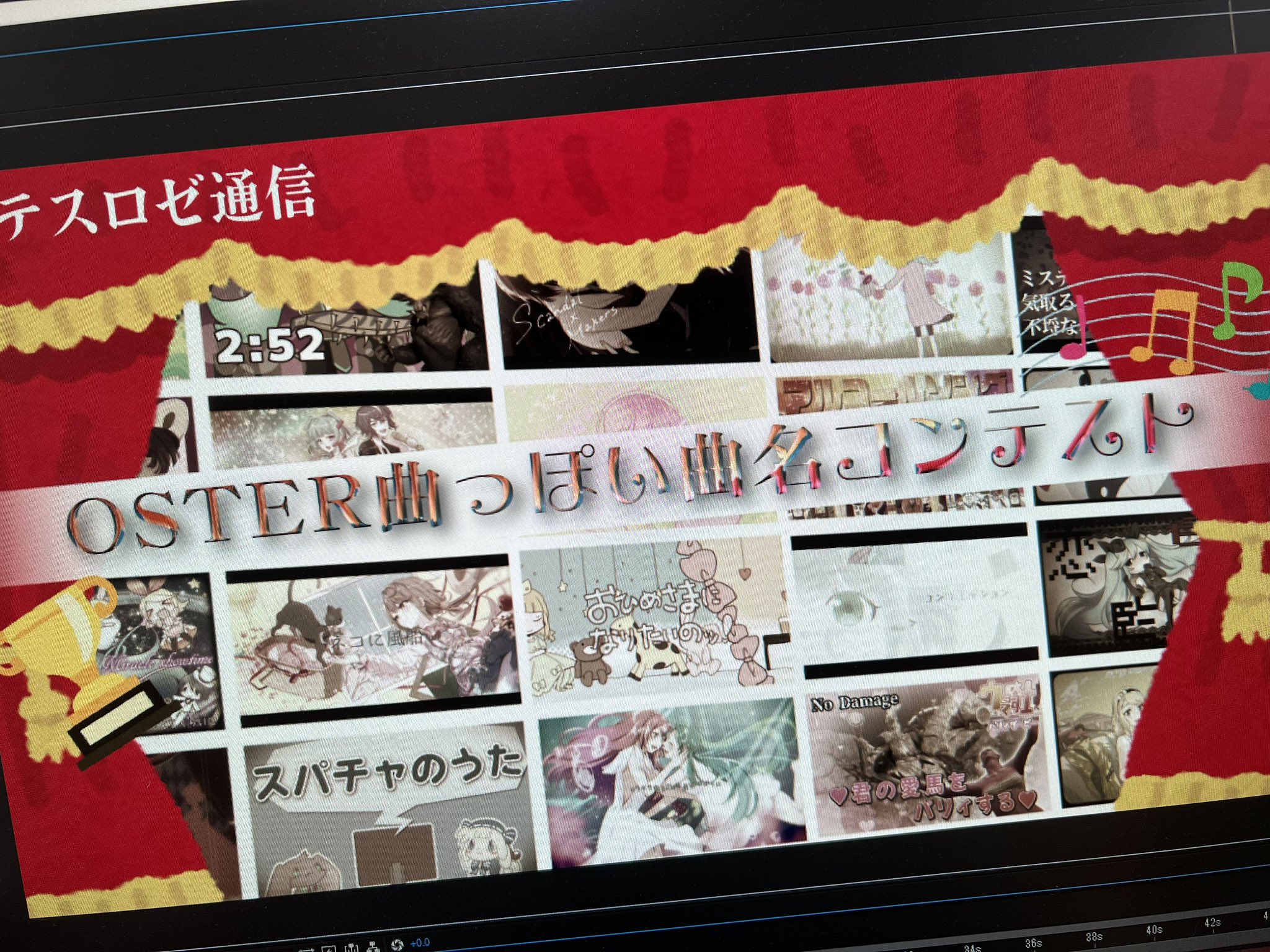 [Re: delivery service message song] Check out my new song too.

It's kind of the talk of the town, but my Twitter alone isn't displaying view counts. I can't join in everyone's discussion, so I want them added. Then it's okay if you remove them.