My life began so much today.

For the first time in ages, I got to talk to someone until my brain died...

As someone who's been involved in game creation, albeit only in terms of music, I don't want people to forget to respect creators...

I think the amount of content people expect relative to game price has ballooned way too much, but maybe I'm just not keeping up with the times...

I'm an old-timer, so whenever I bought games, I was playing solely with the data on that cart, so seeing people calling a game a rip-off just because it doesn't get many updates comes as a shock...

Illustration of a person leaping up into the air in a cross-legged sitting pose. 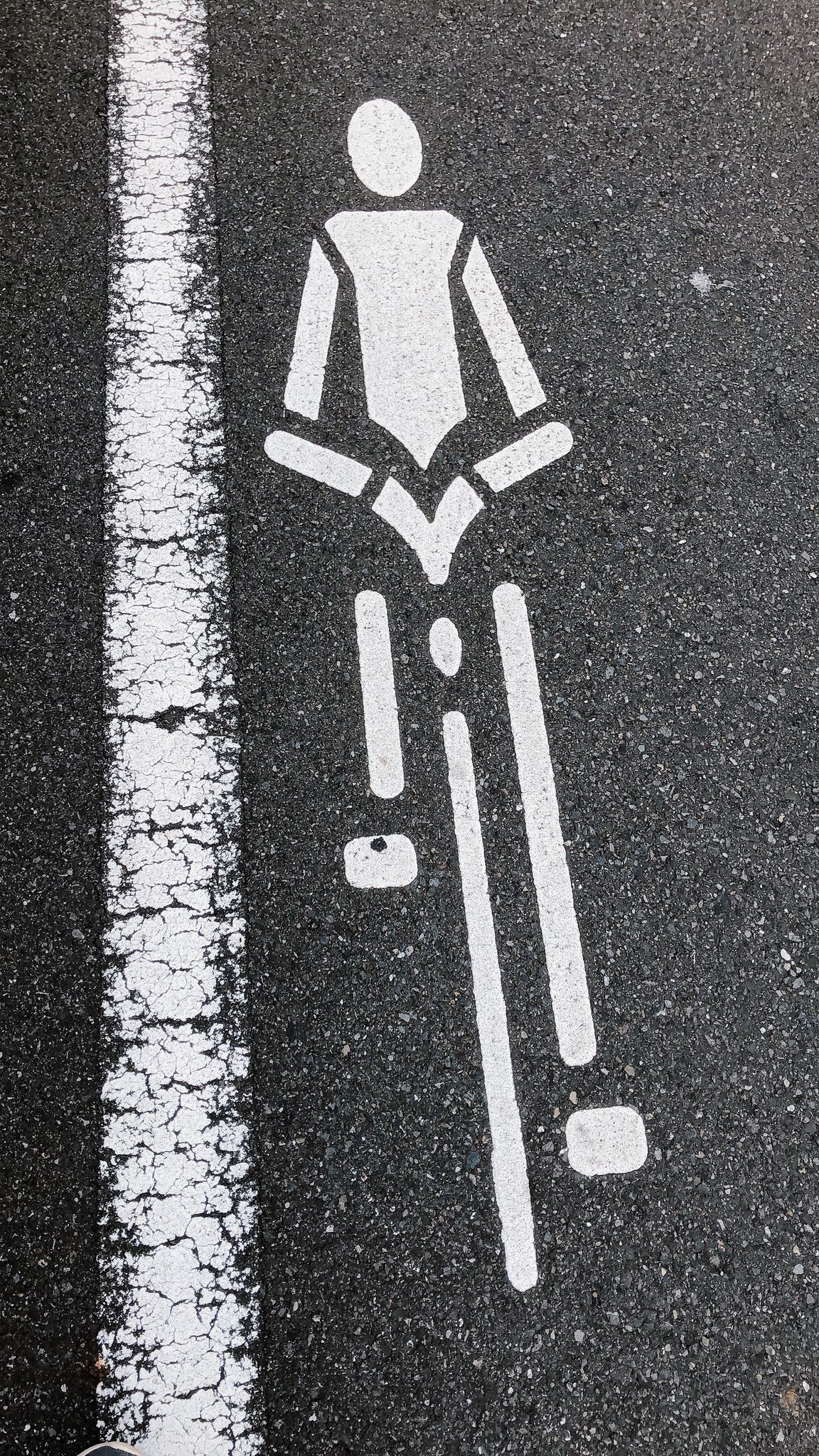 Just the fact of Monster Hunter's next step being guaranteed lets me live.

Being in bad physical condition with no end in sight really makes me feel dejected, but I can't die until the sun breaks, so I'll just hafta keep doing what I can each day...

I'm doing my best with Tesroset Hospital Visits, but progress on my back is no good... 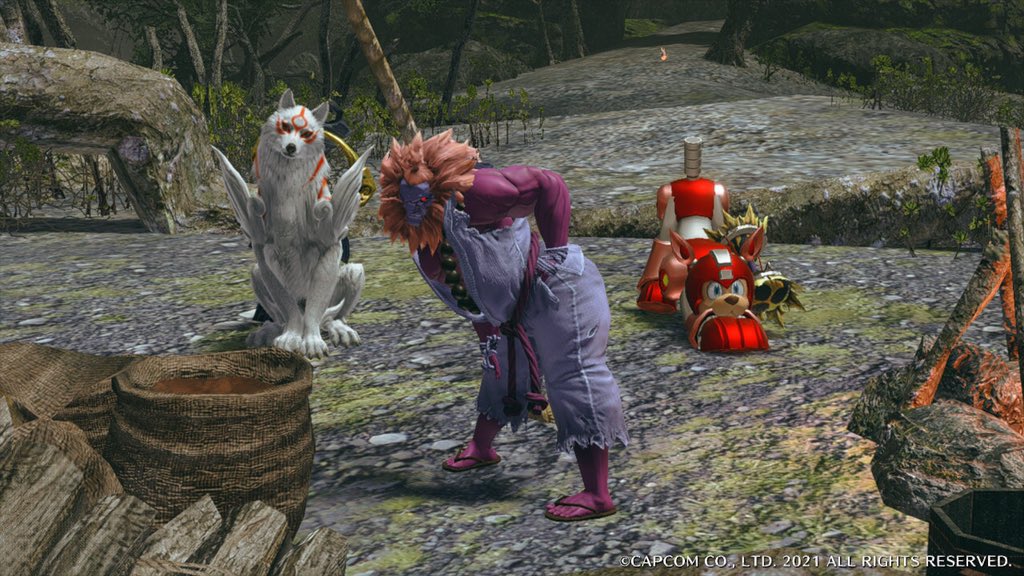 There was no YouTube at the time, and you couldn't refer to other people's play, so I looked at sites outlining techniques and played the heck out of it figuring out how to manuever on my own, and I really enjoyed that...

Star Fox 64 score attackers have a perverse playstyle where they charge to lock on to enemies, do a special input to fire without the shots locking on, and don't hit directly so the explosion hits around the enemy and racks up a bigger bonus - and in elementary school, I engaged in that perverse play all the time.

When I say "I played lots of Star Fox 64," 9 times out of 10 people think I mean versus matches, but I was playing the main mode over and over and over figuring out how to shoot the enemies that appear at fixed points to get the highest score, so it's no different from what I'm doing in Monster Hunter now. (in the camp of playing games as a way to face herself)

Look forward to Tesroset Transmission transforming into a gaming channel.

I'm so stimulated, my sun broke.

Going to be a busy time for streams!!!!

When I woke up, my life had begun.