The video may be silly, but the sound is serious as all get-out. 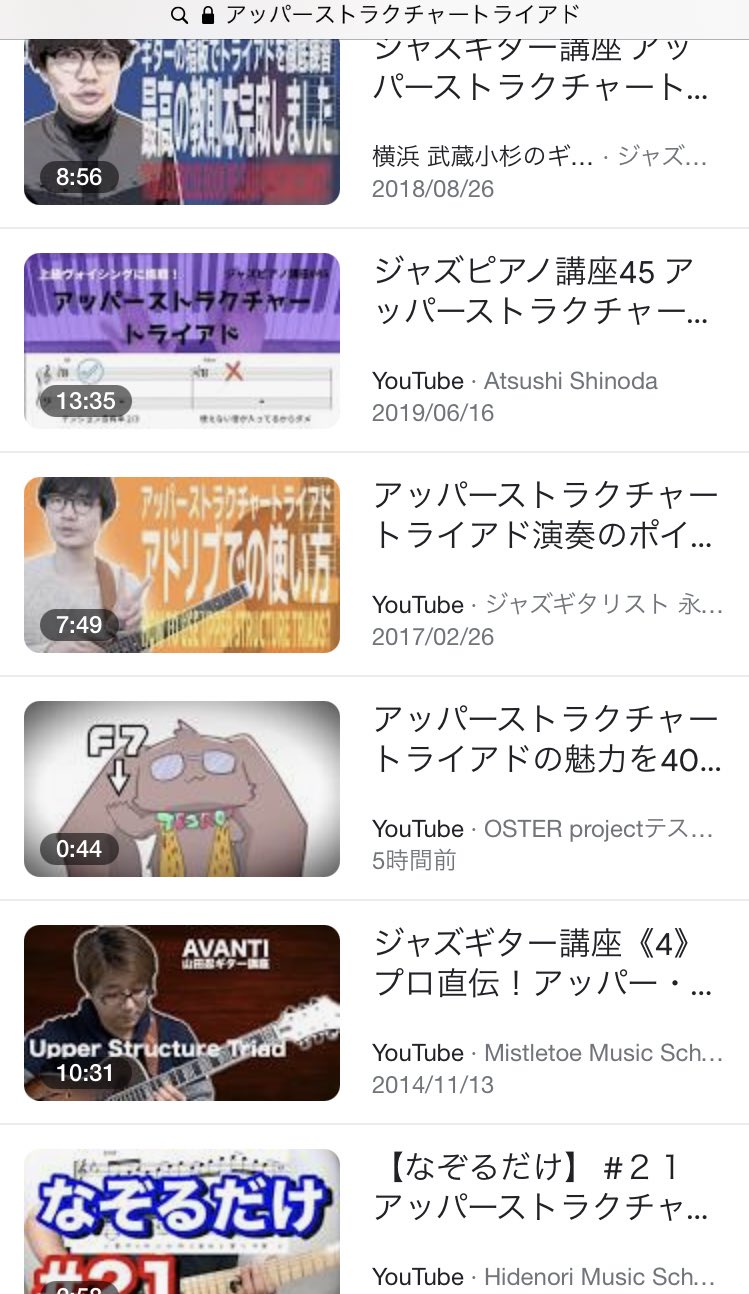 Rather than chords being sexy on their own, it's more about how deliciously they're used in the flow of the song. Using a sexy chord in a sexy flow is what first makes the sexiness sparkle.

If you get to 1000 or so, that's the same as standing in front of the entire student body... Just imagining saying "this chord's sexy" in a place like that gets me stimulated.

When you watch too many famous people's streams it tends to make your senses buggy, but even if you only have 30 people watching you, if you think of the nervousness of standing in front of a class of 30 to give a talk, then 30 people's a heck of a lot...

Is not giving up on an aspiration a weakness? Or a strength?

I'd rather you noticed I got better at mixing rather than that I cut my hair.

I'm questioning how obtuse I should make my musical jokes.

Is it okay if I stream Monster Hunter tomorrow? Sure thing!!

I aspire to a friendship that deepens as we destroy each other's chord progressions.

Basically, it's the thing where if you put a chord on top of a chord, I don't really get why, but it gets emo.

This song was my first time making a song while consciously using upper structure triads, and it made me go "I've done this with my usual aug stuff..."

I made a video for understanding the charm of upper structure triads in 40 seconds. #TesrosetTransmission #OSTERExplains 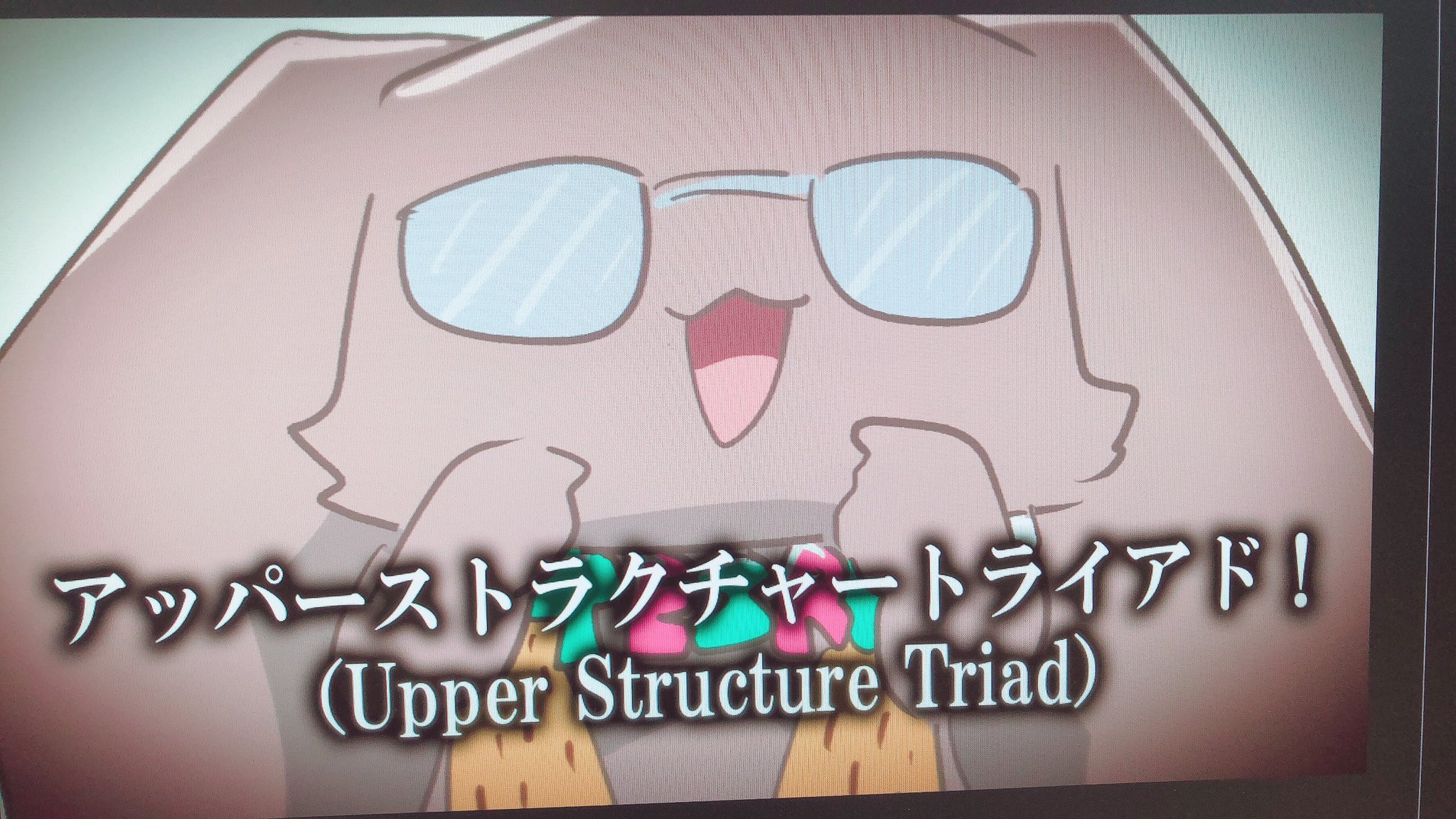 Nothing more fun than a stupid video I'm giving my all to make.

Betting when I turn 40, I'll realize I wasn't actually conscious during my 30s.

I've been a baby most of my life, so the furthest back I can remember is in my 30s.