Give your regards to Roset-chan-loid.

Mother's Calf Bacteria, on the other hand, is what Hannibal Lecter eats. ["Shokudou" can be read as "cafeteria" or "esophagus."]

Mother's Cafeteria [a brand of Family Mart products] is rooted in the bias that a mother must be a woman. (??)

It's scary to do something for the first time, and you're gonna be super bad at it since it's your first time, but if you don't toss aside your shame, you can't express anything. You gotta start by letting others see.

What a multimedia creator... 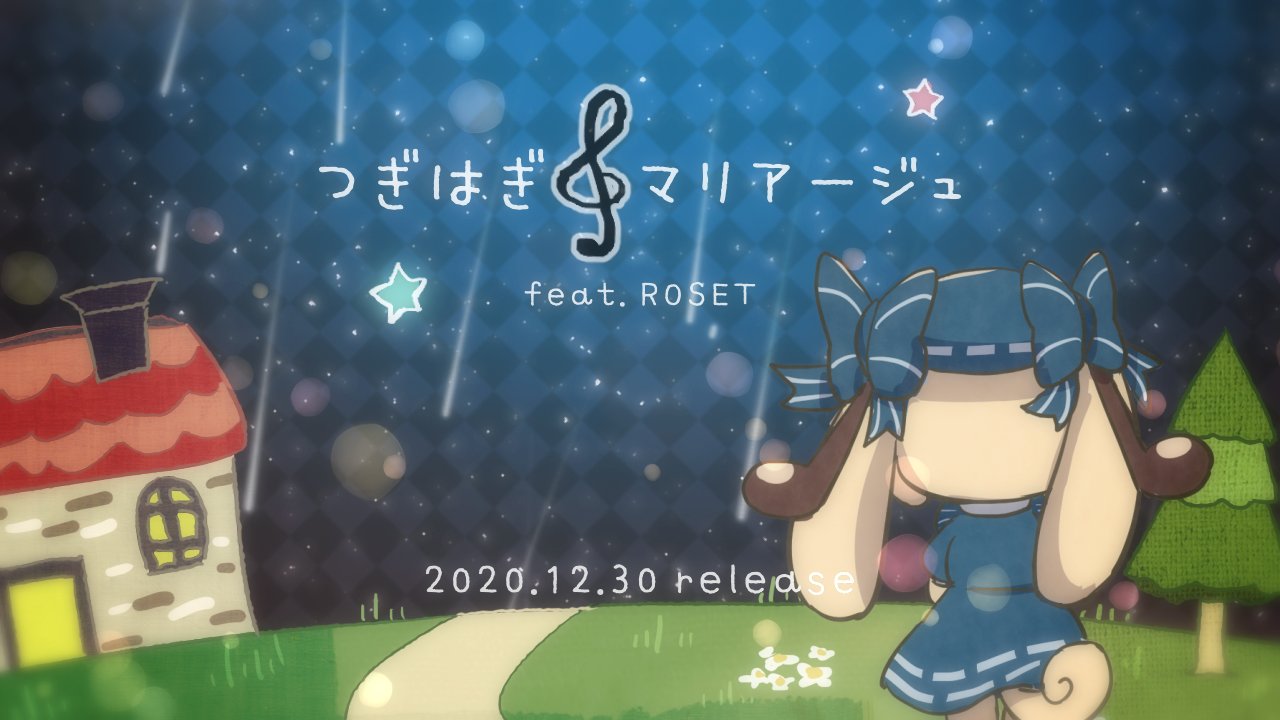 The Walkman I used to treasure long ago showed up in my dreams.