I'm probably just a nostalgic figure to many people, but I feel in my bones how I've become known by people from many different eras for many different reasons, so I want to make the effort to get eyes on me however I can, which is why do my best tweeting dumb gags.

Haaah, found it.. It was somewhere I'd definitely never put it normally... No telling what I'll do what I'm drunk, I suppose.

When I get drunk, bad things happen like getting bruises I don't remember or losing things, but it's so much fun that I drink anyway...

It's because I got too drunk last night...

The disgrace of losing a hair clip in your own house...

I want to wake up in the morning with Roset-chan's looks and vocal cords.

Maybe sexiness lies in how many half-tones can be hidden in the chord progression???

Feels like I'll find it sexy just from seeing numbers.

When you do stuff, you create more opportunities to be seen.

I was told the key entering the chorus and at the end of the chorus was weird, and indeed, I wasn't really conscious of it, but it is weird. Mysterious key change.

Listening to this for the first time in a while after being complimented for it yesterday...
[VOCALOID] Friendship [Kagamine Rin]

Finally sorting out my channel. 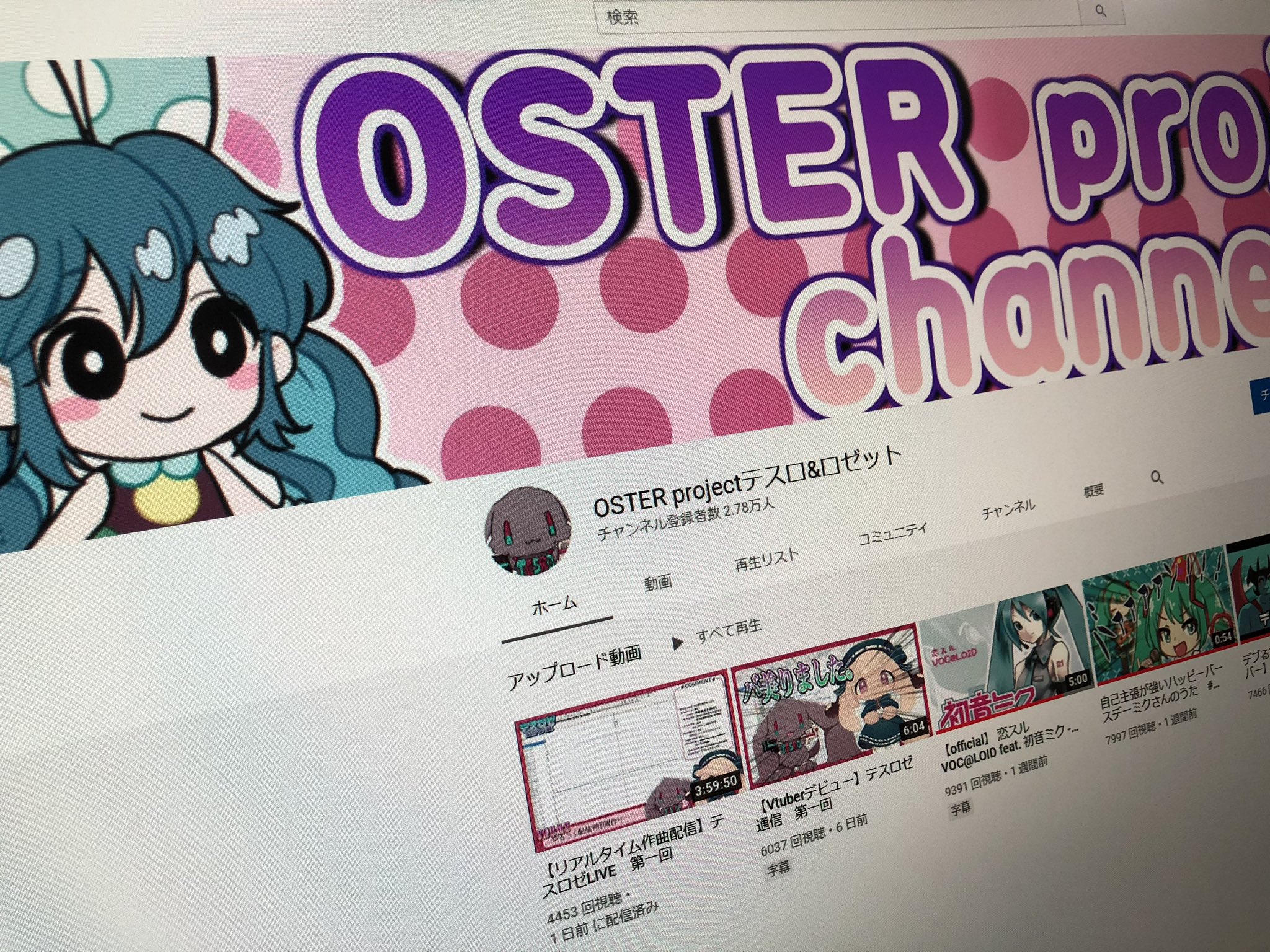