I want my effort to be rewarded...

Thanks for coming to the Tarotaro Cup practice stream! Indeed, getting under 5 minutes is difficult. :oni:

Doing special training for the festival at the end of the month.
[Monster Hunter Sunbreak] Special Training for the Fest [Musical Vtuber Tesro & Roset] 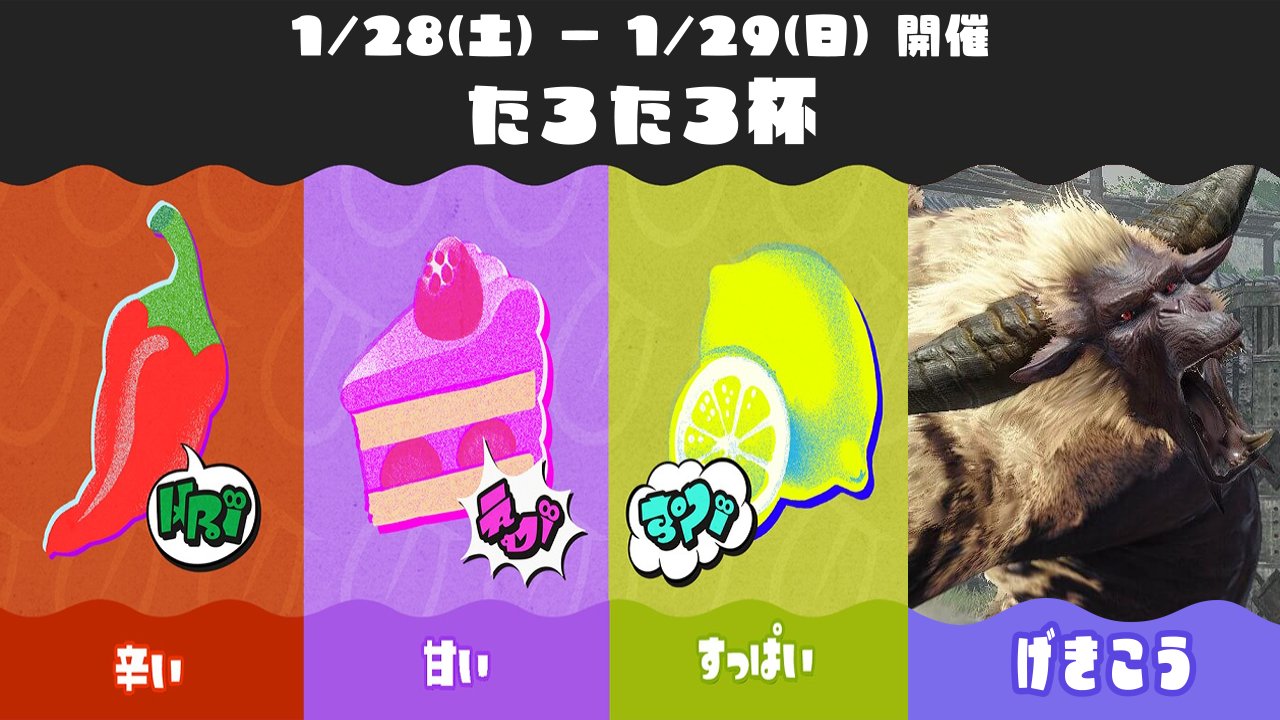 In the end, society is the violence of the majority.