News on Sasakure Wanting To Go To A Bird-Watching Park in Summer. (from sasakure.UK’s blog)

You see, to be truthful, there's a place in the Shizuoka area called "Kakegawa Bird-Watching Park."

It appears it is a true gentleman's club (...?) where parakeets and owls and so on can make merry! 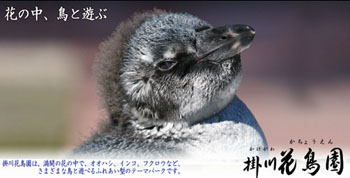 And looking at the pictures on the site, wow, these birds are adorable!
Whoooooa! Now I REALLY wanna go! ///

(＊'∀') Even the site is filled with birds flocking to greet all the people who love them so! ♪ 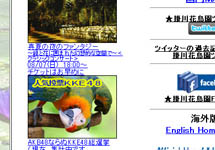 What have these birds been DOING unbeknownst to me...? 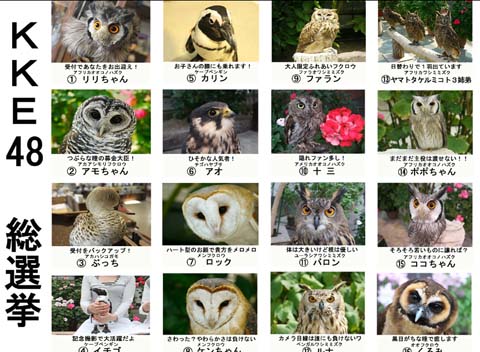 And on this voting page, a feathery battle of birds unfolds, with the honor of each on the line...!!

At any rate, it appears they're having a poll to determine the most popular bird.
KKE standing for Kakegawa Kachou En [Kakegawa Bird-Viewing Park].

You mean I have to pick the BEST out of all these darling avians...?!?!? 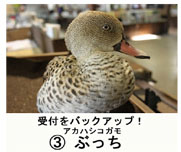 As I was saying, a grand war (?) arising between the birds of Kakegawa Bird-Watching Park.
What does everyone think of that?

Doing well to stay on top of the times, even the birds are taking initiative.

A project that proves their ability to turn away from their wild nature. * THIS IS COMPLETELY FALSE.

Well. I am nothing if not up with the times.


For what, you ask? Only the greatest sasakure.UK-dressed-up-dashingly unit of ALL TIME... UKB3390!!! 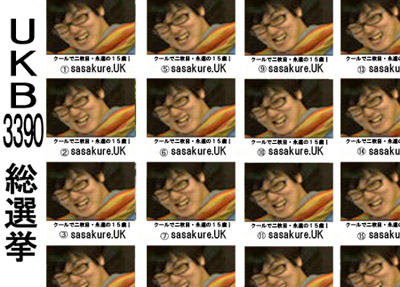