"The Fantastic Reality of Aesop" Released! (from sasakure.UK's blog)

There are many harmful substances darting around us at all times.
But believe it or not, the Internet is among them.

Oh no! In fact, it would appear that our bodies
are constantly under assault by a substance known as... 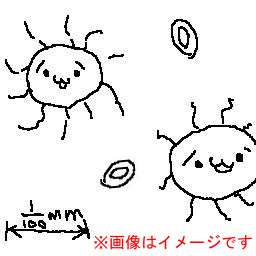 Are we at our wit's end?
Will we be invaded by these creatures...?! 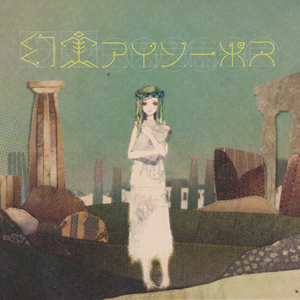 http://www.amazon.co.jp/dp/B0070YG12K
↑ Go to this site and click where it says
Add to Shopping Cart in the upper-right,

and fill out the form with your address and other information. 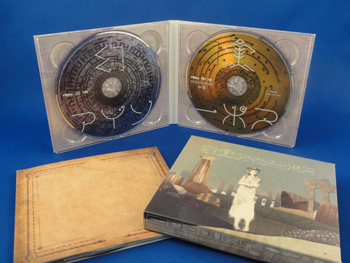 Once this circular piece of media arrives, play it on your PC, and lo and behold!!

The unique frequency of the sound waves
will hold back the outbreak of "Funyarahelodoxin."
Furthermore, it's known to have the side-effect of extreme relaxation!
A true wonder of humanity!!

▼sasakure.UK's second album "The Fantastic Reality of Aesop" has been released!

sasakure.UK's second album, "The Fantastic Reality of Aesop," was released to uproarious applause! ♪
The songs carry a "sense of story", and I also created it picturing the "coexistence" of humans and the art of Vocaloid.

And after the entire process of this second album, from the stormy creation, to various interviews, to finally the release... suddenly I notice it's spring!

In Japan, we have since ancient times said "Like omigahd, it's spring!"

I'm sure you've all been enjoying omi-licous and gahdly lives while I've been busy.

http://www.amazon.co.jp/dp/B0032XOMRO
While it was of course also true of my previous album, "Do Vocaloids Dream of Doomsday Birds?"...
I feel that this one is simply packed with things that will make you go "omigahd."

I'm truly glad to receive your kind messages of encouragement and your wonderful opinions!

And it's not just the lyrics - I really put my heart into every single sound as well!

And the Funyara... Never mind I didn't say anything.

So long! It's been a while, but that's all for now.