Animals and Stuff (from kouri's blog)

I went to my mother's house and a zoo, so I took pictures. 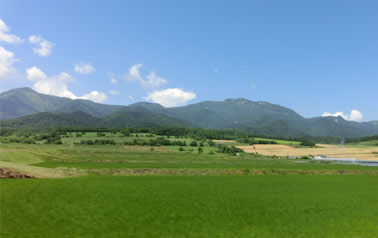 It's all mountains and fields, yet very pleasing.
Just staring off into it soothed my body and mind.

* The rest of this post contains animals and stag beetles.
Fair warning if you're not good with those.

I encountered a stag beetle on a walk. 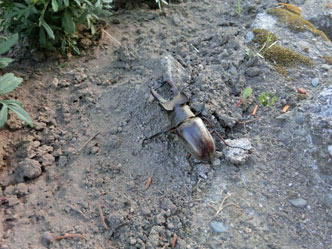 It was pretty big.

Next, the zoo.
Flamingos have such long necks.
I kinda want to... grab them. 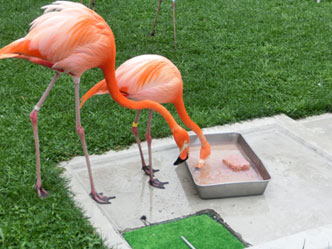 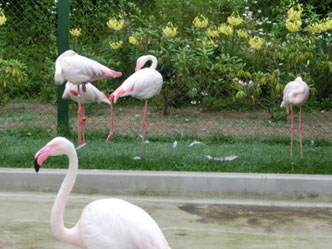 A kangaroo felled by its enemy. 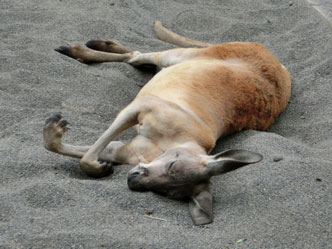 Just kidding. They're just being lazy. 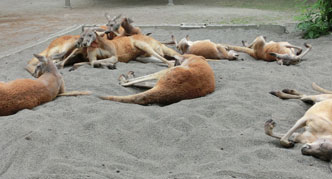 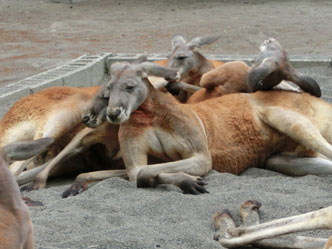 A peacock trying its darndest to get attention.
But it was ignored... 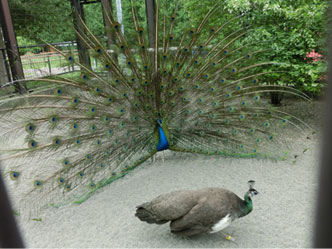 And then there were none. 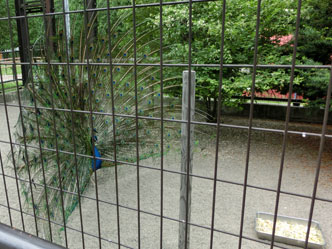 A sleeping sealion. Or maybe it was a seal, no ion. (I forgot.) 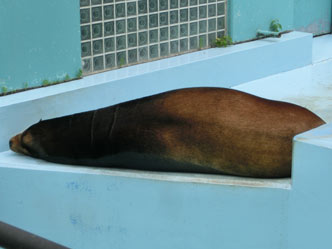 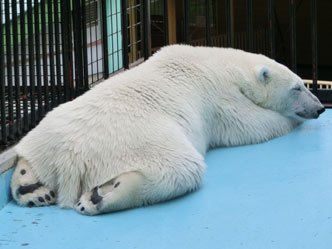 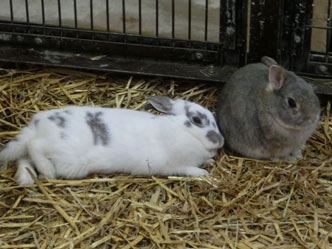 A swarm of guinea pigs. And they all have different patterns. 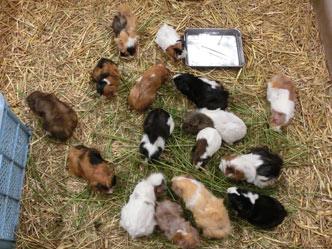 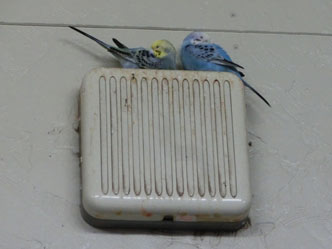 A squirrel too fast for the naked eye.
There are actually two in the photo.
I figured I'd post it anyway. 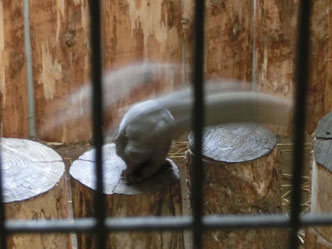 That's the end of the zoo.
Lots of sleeping ones... But still, it was neat.

As a bonus, a rose garden. 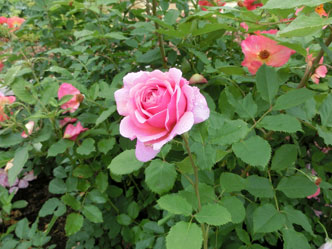 What was the name of this... Ah, I've forgotten.

There were an absolute ton. 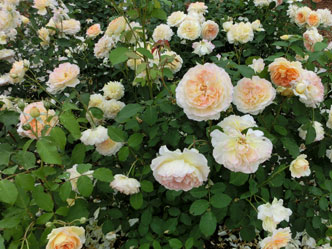 Orange roses are pretty, too. 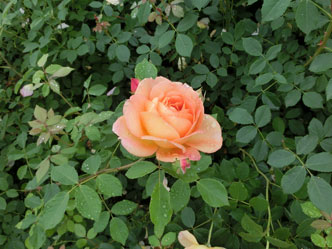 Mary's yellow rose.
It's lost a lot of petals... 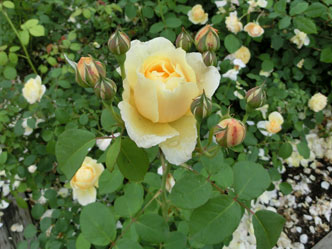 The end of the rose garden.

I'm glad to have taken many photos. Very satisfying. 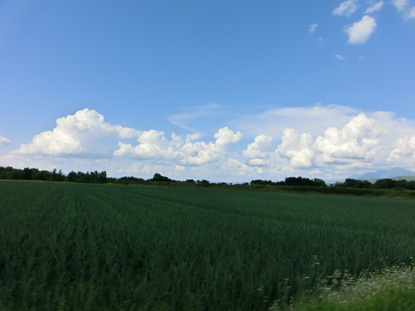